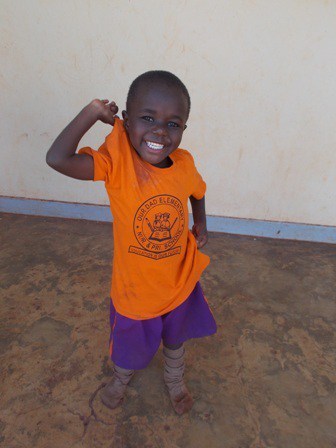 Shadrach is an orphan who lost his father due to an accident in 2013, later his mum abandoned him and his two siblings. Shadrach was born in Mbale district but since his father was working in the government police force, they were transferred to Jinja district, and his father Richard Nadiop died while he was on night police patrol. Shadrach has two siblings.

You can help Shadrach with basic needs and school requirements for just $30 per month, or share sponsorship for $15 per month. Just Click Here to sign up and donate. (Be sure to tell us that you want to sponsor Shadrach Ifuba so we can direct the funds accurately.)